Grants to enrich study of Holocaust for middle schools 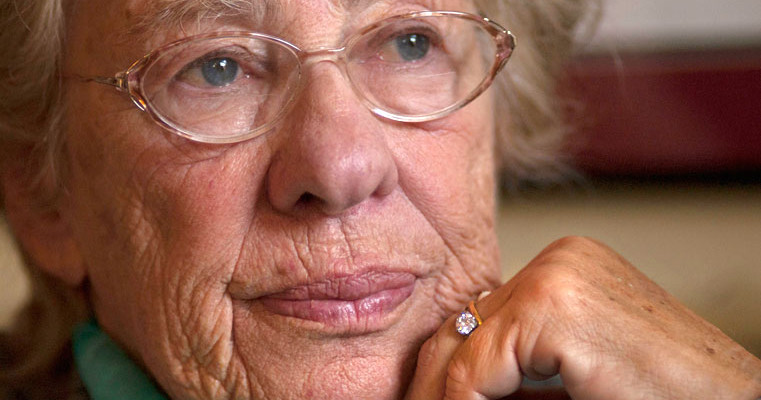 Students at La Crosse Lincoln and Logan middle schools will learn more about the history of the Holocaust and its relevance to today’s events thanks to two classroom grants supported by an endowment fund set up for the La Crosse Public Education Foundation. 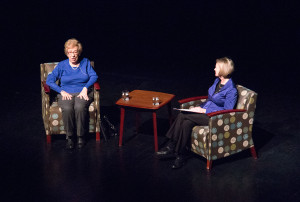 Two grants totaling $3,219 have been awarded from the Maureen and Robert Freedland-LPEF Fund for Studies of the Shoah, an endowment established at the La Crosse Community Foundation in 2007 in memory of family members and all those who come to America in search of religious freedom.

The Maureen and Robert Freedland fund has been established for the benefit of La Crosse Public School District students to advance their understanding of the Shoah, the systematic genocide against the Jewish people and other “undesirable” groups targeted for destruction by the Nazi regime in World War II. In addition to exposing students to the history of the Shoah, teachers are encouraged to help students to recognize the events and beliefs that made the Shoah possible and relate them to events around the world affecting people of many nationalities and religious beliefs.

“Through these grants, we hope students will come to better understand lessons of the Holocaust that may apply to current events and beliefs, such as the persecution of minorities, including Christians in the Middle East, or the refugee policies that are debated today,” said Maureen Freedland.

For more information about the Shoah Studies grants, contact the LPEF office at 787-0226, or find application forms and other background here.