For School District of La Crosse employees and anyone with a Google account — Link to this Google Doc
NOTE: You will begin by making a copy of the document into your own Google folder.

Other applicants, including organizations outside the School District of La Crosse — Use this Word Document
NOTE: You will begin by downloading a copy of the document to your computer. 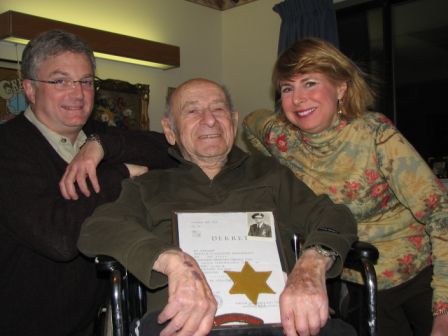 Fred Feran with his daughter and son-in-law, Maureen and Robert Freedland. To read the life story of Mr. Feran, who died in 2010, click on the image.

In 2007, Maureen and Robert Freedland established this endowed fund in memory of their families and all others who perished in the Holocaust.

The fund has been established for the benefit of La Crosse Public School District students to advance their understanding of the “Shoah,” the systematic genocide against the Jewish people and other “undesirable” groups targeted for destruction by the Nazi regime in World War II.

Priority is given to educational activities concentrating on the Shoah (Holocaust) but related topics may be considered as long as a connection to the Holocaust is maintained.

Requests for the LPEF Shoah Studies grants are accepted throughout the year, but are limited based on available funding. You may want to contact the LPEF office prior to applying to determine if funding is still available. For more information about applying for a Freedland Fund Shoah Grant: 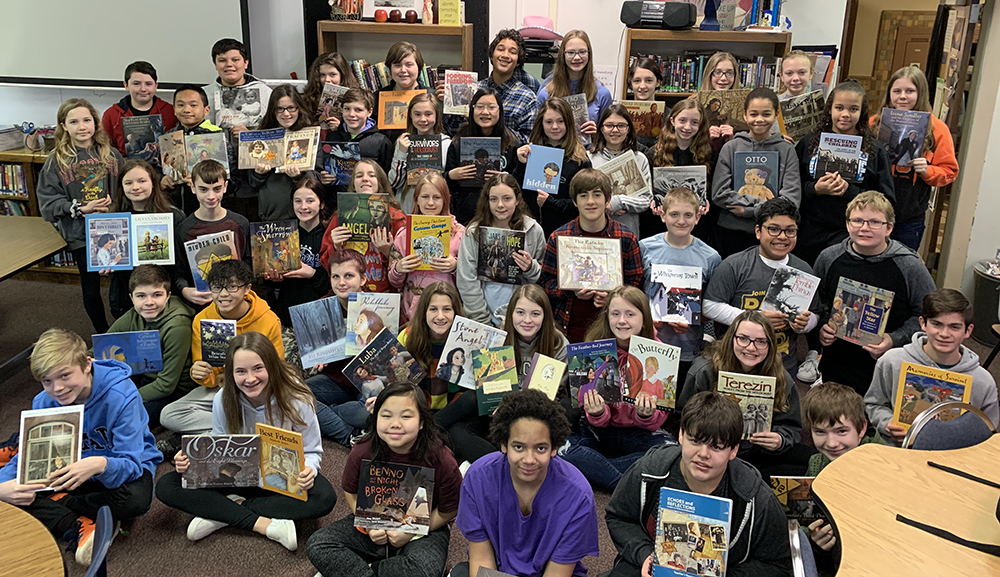 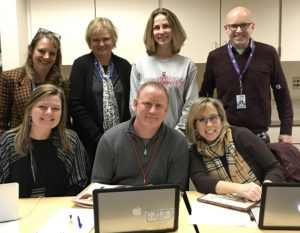 Among staff working on Holocaust units to be included in new social studies curriculum for the School District of La Crosse were: (back from left) Sandy Brauer, Geri Patschull, Bobbi Gillitzer and Eric Martin; (front from left) Jeanne Halderson, Scott Bagniefski and Jill Gorell.

Here are some of the most recent Shoah Studies grants: 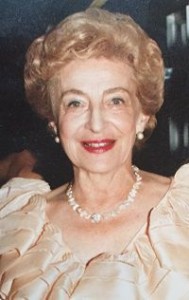 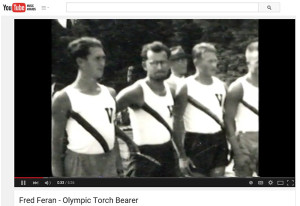 Fred Feran died in February 2010. See his obituary here. To see an inspiring 5-minute video about Fred Feran, Olympic Torch Bearer, click on the image at right. Two days before heading to the 1936 Olympics in Berlin to run the 1500 for Czechoslovakia, Fred Feran (bearded man in center of photo) decided to join the multinational boycott of the Olympics. Instead, during World War II, Fred left home to survive. In 2002, he had the opportunity to run for the Olympics – carrying the Olympic torch through the French Quarter as it made its way to Salt Lake City for the Winter Olympics.  Video produced by Scott M. Freebairn, Video West Productions, Salt Lake City, for the 2002 Winter Olympic Games.