Posted on July 14, 2021 Categories: Donors, Endowments, Equity, Random Acts of Kindness Comments are off for this post 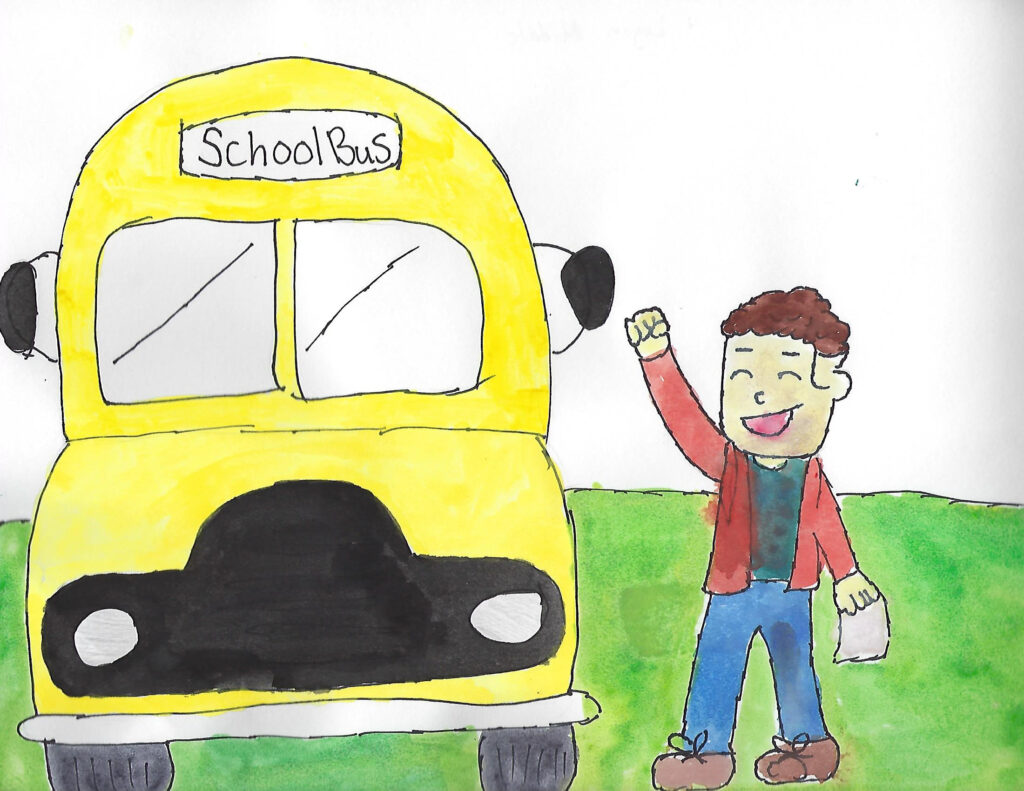 RAK funds help ensure that all students can participate in field trips, even if they cannot afford the usual fee.

LPEF announced July 14 that $500,000 has been raised through gifts and pledges, including $364,000 that is already invested and growing due to strong market gains. The original goal was $300,000 – and that goal was increased to $400,000 when the campaign was publicly announced in January of this year.

“We’ve been overwhelmed by the generosity of our community,” said Dr. Tom Thompson, LPEF vice president and co-chair of the campaign. “When people are presented with a clear need, they respond time and again,” added Scott Mihalovic, who chairs the LPEF Development Committee.

The campaign proved to be the largest and most successful campaign in LPEF’s 33-year history.

For more than 20 years, LPEF has provided Random Acts of Kindness (RAK) funds to La Crosse public schools, allowing school staff to provide support discreetly to children in need, when they need it, with no questions asked and no application required. In a typical school year, RAK met a student need more than 2,400 times, allowing children to stay focused on school and to just to enjoy being a kid. Across 15 schools, the total cost for the RAK is around $30,000 per year, but was higher last year due to special needs caused by the pandemic.

LPEF has traditionally relied on annual fundraising to meet the need. Now, LPEF has created the RAK Forever Fund – an endowment fund that will generate annual income to offset roughly two-thirds of the cost each year. That will make it easier for LPEF to avoid limiting RAK spending due to fluctuations in fundraising.

See a complete list of campaign donors through July 7, 2021. 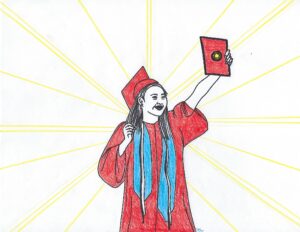 RAK funds are used to buy caps and gowns for high school students who cannot afford them – allowing the student to join peers in their graduation ceremony.

A permanently restricted fund has been established at Trust Point Inc., and only earnings on the principal will be used to support the annual RAK expenses. About half of RAK funds each year go to basic needs like clothing, bedding, laundry, health exams, and hygiene supplies. A quarter of funds goes to transportation to and from school, and another quarter to fees to participate in extracurricular learning experiences, such as field trips.

The RAK Forever Fund campaign was co-chaired by Dr. Tom Thompson and the late Roger LeGrand; both have been members of the LPEF Board, as well as previously serving on the Board of Education. Other campaign committee members included current LPEF Board members Scott Mihalovic and Rochelle Nicks; Sue Durtsche, a community volunteer and former member of the LPEF Board; Amber Erickson, principal at Logan Middle School; Peter Grabow from Mayo Clinic Health System; Dr. Sigurd B. Gundersen III of Gundersen Health System; Adrian Lipscombe, chef and owner of the Uptowne Cafe; and Keonte Turner, who served while a member of the Board of Education. Staff for the committee was provided by: David Stoeffler, LPEF’s executive director; and Denise Vujnovich, LPEF grants coordinator.

To donate, or to learn more and see a short video about RAK, go to the campaign website: RAKForever.org.

In addition to Random Acts of Kindness funds, LPEF provides about $80,000 per year in Gold Star Grants to encourage innovation in classrooms, plus provides other programs to enhance learning opportunities for students in the School District of La Crosse and to promote support for public education. For more information, contact LPEF at 787-0226, or email David Stoeffler at: david@lacrosseeducationfoundation.org 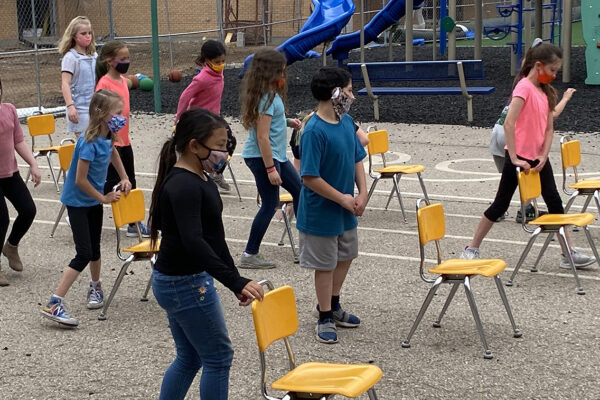