New LPEF endowment to support grants for arts and humanities

Posted on March 26, 2018 Categories: Donors, Endowments, Grants, LPEF Board of Directors Comments are off for this post 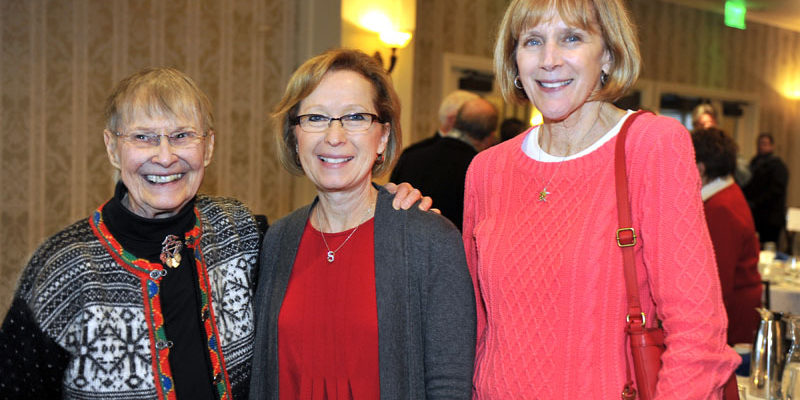 A new endowment fund will give teachers in the School District of La Crosse an incentive to develop innovative programs in the arts and humanities. 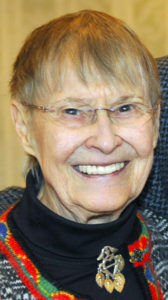 Rachel Gundersen, a retired school psychologist and former president of the Board of the La Crosse Public Education Foundation (LPEF), has established an endowment through a generous gift to LPEF. The new fund will provide an annual grant in perpetuity related to theater, dance, music and visual art forms, or support projects in literature, languages, global studies, geography, history, law or a host of other topics in the humanities.

Teachers will apply through the usual twice-annual LPEF grants process. The first grant from the endowment fund is expected to be awarded in 2019.

Rachel has been supporting a similar grant for the past several years through annual donations to LPEF, and said she wanted to provide a permanent means for continuing her support. She has been inspired by the growth in LPEF grants and seeing the individual recipients who are honored each January at the organization’s Grants Award Luncheon.

Community service has been an integral part of Rachel’s life. In addition to her six years as a member of the LPEF Board, she was president of the La Crosse League of Women Voters and was involved in the La Crosse Community Theatre and with the Women’s Fund of Greater La Crosse, among many other efforts.

She was valedictorian of her graduating class at Logan High School, and went on to receive her bachelor’s degree from UW-Madison. She moved with her husband, Cameron, as he completed his medical training before they returned to La Crosse to raise five sons: Cameron Jr., Gregg, Adolf, Roald and Joshua.

As her children aged, Rachel became aware of increasing pressures on young people in the community and “wanted to help kids lead a healthy lifestyle.” She returned to school at UW-La Crosse and received her school psychology degree, joining the School District of La Crosse in 1978 as a school psychologist. She worked in several schools, including returning to Logan High, before retiring in 1993.

Rachel and Cameron, who is in memory care at Bethany Lutheran Homes, had previously established a separate endowment at the La Crosse Community Foundation in honor of his parents, Dr. Gunnar and Mary Baldwin Gundersen. That fund generates money for LPEF each year to support a separate classroom grant, generally in the area of the environment, the sciences and broader emotional and social issues inhibiting students from succeeding in school.

The La Crosse Public Education Foundation’s mission is to enhance learning opportunities for students in the School District of La Crosse and to promote community understanding and support for public education. LPEF expects to provide more than $230,000 in support to the District this year, including about  $74,000 in classroom grants and about $25,000 for Random Acts of Kindness to meet needs of students in areas such as nutrition, hygiene, clothing, and transportation.

For more information about LPEF programs, or to discuss ideas for gifts or endowments to support ongoing needs, please contact Executive Director David Stoeffler at (608) 787-0226 or via email at: david@lacrosseeducationfoundation.org