Posted on February 22, 2019 Categories: Other Closed Projects Comments are off for this post

Summary: The Logan InvenTeam is raising funds to cover travel expenses to go to MIT in June 2019 to demonstrate their invention – an energy management system for prosthetic limbs. The invention will convert kinetic energy produced during limb use into sustainable energy. Initial funds raised will go toward travel expenses for 13 team members. Additional money will be used to help purchase a new Computer Numerical Control Router for the Tech Ed Department at Logan High. 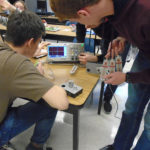 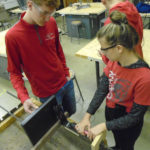 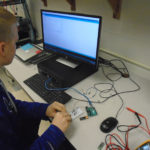 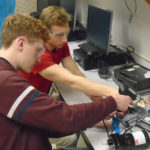 About My Project: Amputee Coalition of America estimates that there are 185,000 new lower extremity amputations each year just within the United States and that there is an estimated population of 2 million American amputees. Limb shrinkage is the most common reason a well-fitting prosthesis can become uncomfortable and painful during a regular day. Residual limb friction in the socket can create pain and discomfort for the user which can even lead to the person choosing not to wear the artificial limb. Newer socket technology uses a small electric vacuum pump inside the prosthetic socket. The user can increase or decrease pressure to allow for the residual limb changing in size during the day.

The problem with having to charge the system nightly is that it restricts the user’s freedom. Mobility and functionality is limited to the charge.  What if the user wanted to go hiking or backpacking for five days where no power was available? What if the user forgot to charge it, there was a charging system failure, or the battery ran out during a high-use day? What if a catastrophic event like a hurricane, a flood or a tornado knocked out power for days (or even weeks), and the user did not have a way to charge the system? What about amputees in other countries where electricity is not readily available?

We will design and fabricate an improved charging and use management system for an artificial lower leg. Our invention will have an energy harvesting module that converts kinetic energy produced during limb use into sustainable energy using piezoelectric or electro-mechanical technologies. The invention will use software to show the user how much energy there is in his/her artificial limb to do certain activities. This invention is useful because a lower limb amputee will benefit by being able to extend the battery life in his/her electric vacuum pump through his/her own kinetic motion. This will greatly improve his/her freedom by extending the time he/she can use the limb without being restricted to plugging it into a wall socket to recharge. This project will create an authentic engineering experience for students and make a difference in people’s lives.

Where Your Donation Goes:
Travel expenses for 11 students and 2 advisors to go to MIT in Boston are estimated at $12,000, including airfare, room and board, and miscellaneous expenses.

Money raised beyond the amount needed for travel will go toward a Computer Numerical Control Router, which is estimated to cost $15,000.

All donations to LPEF are tax-deductible and will be acknowledged via letter. LPEF adds a small surcharge to offset credit card processing fees and related expenses. For more details, go to our About Support-a-School page. 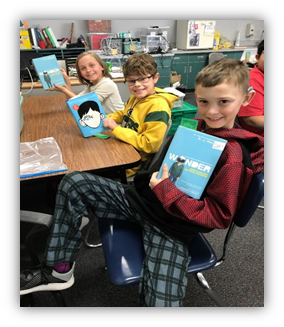 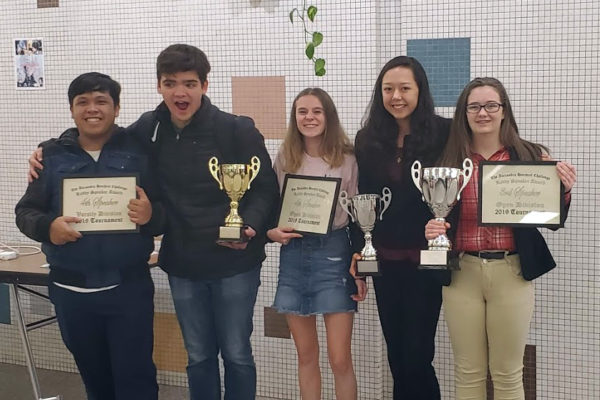