Posted on June 28, 2017 Categories: LPEF Board of Directors Comments are off for this post 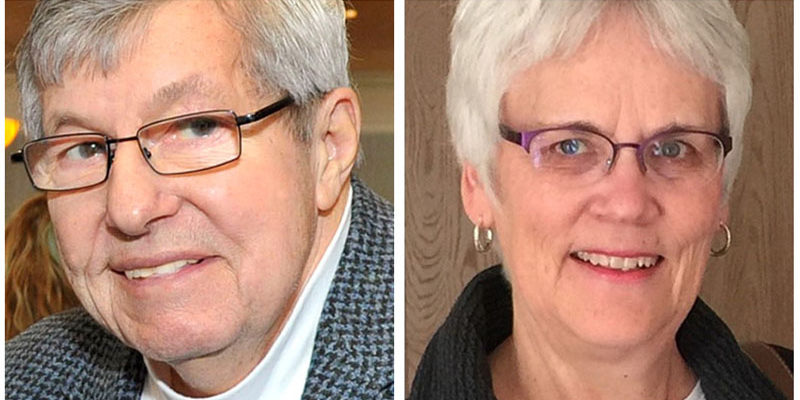 Richard Swantz, the longest-serving superintendent of schools in La Crosse history, has been elected as an Honorary Member of the Board of the La Crosse Public Education Foundation (LPEF). Also elected to a three-year term on the board is Kathie Tyser, a retired former associate superintendent of the School District of La Crosse. 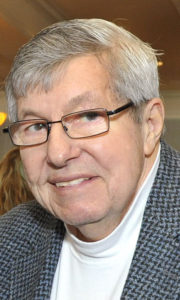 Swantz, who was superintendent of schools from 1977 to 1998, was instrumental in the founding of LPEF, a nonprofit dedicated to enhancing the education of La Crosse students through a variety of programs, including classroom grants and help for individual needy students. Swantz introduced a number of innovations into the District schools in addition to working with community leaders in 1988 to create LPEF. He and his wife, Judy, also created an endowment fund at the La Crosse Community Foundation for the benefit of LPEF, with proceeds dedicated annually to support grants for staff development.

Following his retirement from the District, Swantz has been active in volunteer work and community affairs, including 10 years as a member of the La Crosse Common Council. After serving the last four years as council president, Swantz chose not to seek re-election this spring.

As an Honorary Member of the LPEF Board, Swantz joins Margaret Dihlmann-Malzer in a unique classification with all of the duties and rights of regular Board members, but without the usual limit on serving two three-year terms. 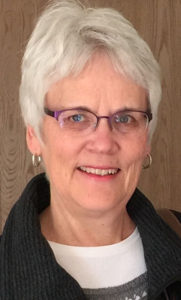 Tyser was elected to replace Christopher Blaylock, who has been transferred out of the area due to his job duties with WIPFLI CPAs and Consultants. She will serve until 2020 before being eligible for re-election to another three-year term.

Tyser was a teacher and administrator in the School District of La Crosse for 30 years before retiring in 2008. She has remained active in community affairs, including as a current member of the La Crosse County Board. Among other activities, she is nearing the end of her term as a member of the Board of the UW-L Foundation.

The La Crosse Public Education Foundation is a 501(c)(3) nonprofit organization with a mission to enhance educational opportunities for students in the School District of La Crosse. Founded in 1988, LPEF expects to provide more than $175,000 in support for La Crosse schools this year to help staff provide creative, quality learning experiences for students.  This includes more than $65,000 in classroom grants and about $24,000 for Random Acts of Kindness to help students overcome barriers to success in areas such as nutrition, clothing, and transportation. 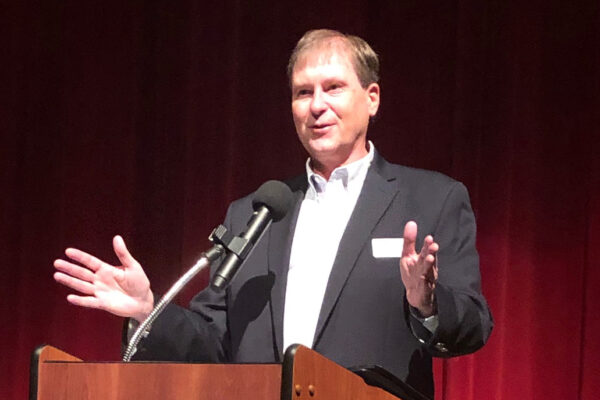