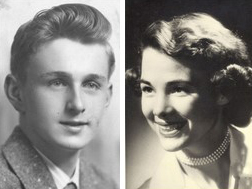 A new scoreboard for the football field at Central High School, and a major upgrade to the sound system in the Weess Theater at Logan High School, are among improvement projects being funded through a major gift from Gail (Kumm) Cleary. 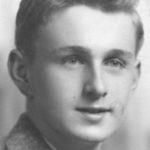 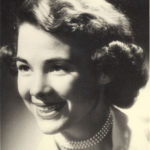 Gail, a 1951 graduate of Central, provided the donation last winter to the La Crosse Public Education Foundation, asking only that it be used for improvements to benefit students at her alma mater, and the alma mater of her late husband, Russell Cleary, a 1951 graduate of Logan High. The couple married in 1955 and Russell died in 1997 at the age of 63.

Russell and Gail Cleary were among the early supporters of LPEF, helping fund the foundation’s initial endowment in 1991. The family is known for its generous community philanthropy.

Each high school identified priority projects where funding was lacking.

At Central, the major project is a new scoreboard to be dedicated in 2018 at Central’s football field.

At Logan, a new sound and video projection system, along with better lighting, will be installed in the theater, which was long overdue for improvements.