Posted on September 27, 2018 Categories: Achieved! Comments are off for this post 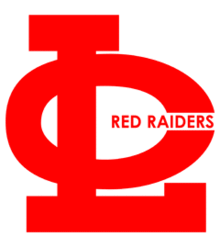 Central High Principal Troy McDonald, upper left, greets members of the Class of 1968 for the dedication of a mural with photos and details from the historic year of 1968.

Central High School’s Class of 1968 — the first class to graduate from the then-new high school on Losey Boulevard – celebrated its 50th reunion Sept. 7-8, and provided a major boost for current students through fundraising on two special projects.

Class members wanted to raise funds to support existing programs that serve those most in need.  Two separate funds, each with a goal of raising $1,968, were used for the Random Acts of Kindness program and for Central’s La Cocina project.

Class member Dan Aspenson, who is president of Interior Systems International in La Crosse, provided a final report showing the class had raised $2,901 for Random Acts of Kindness and $3,063 for La Cocina – a total of $5,964. In total, this was more than $2,000 above the original goal. 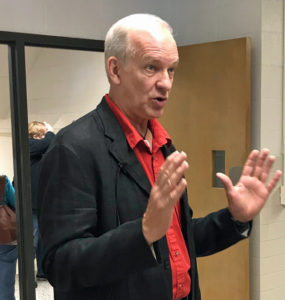 Robert Black, class president for the Central Class of 1968, speaks about the mural project. Robert is now an architect, teacher and artist in Vermont.

The Random Acts of Kindness program is administered through the La Crosse Public Education Foundation. Donated funds are used at the discretion of school principals to address the needs of individual students whose families are unable to afford the expenses. At Central High last year, nearly $3,000 was spent to cover costs for ACT and SAT college exams, and to provide graduation gowns and caps, backpacks, supplies, student bus passes, clothing, and more.

The La Cocina food pantry – run by volunteer staff and students – gathers donated packaged foods to be picked up by families at the school or distributed directly to households. La Cocina started serving Central students and families in 2016. A number of community and faith-based groups have provided donations and students annually collect nearly 3,000 canned good items at Halloween with a “Trick or Can” campaign.

Another “give-back” project from the Class of ’68 was the creation of a special educational wall mural installed in a stairwell leading to the school office. The mural provides a historical memory of that famous year, but also will be a learning tool to inspire present day students to question their world, decide for themselves what is truly important, and take action to achieve their highest aspirations. 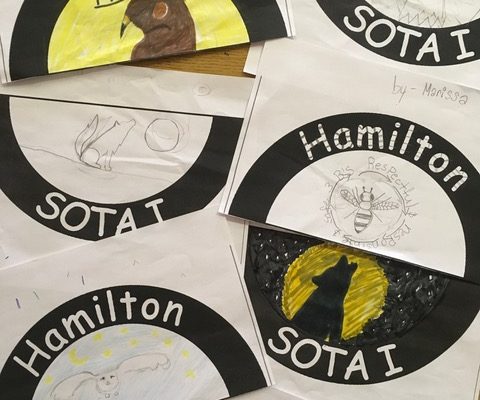 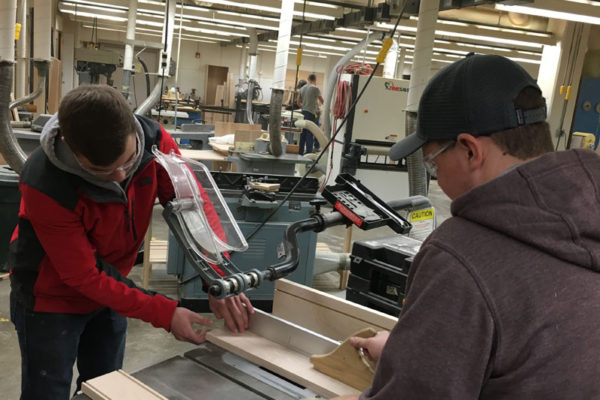 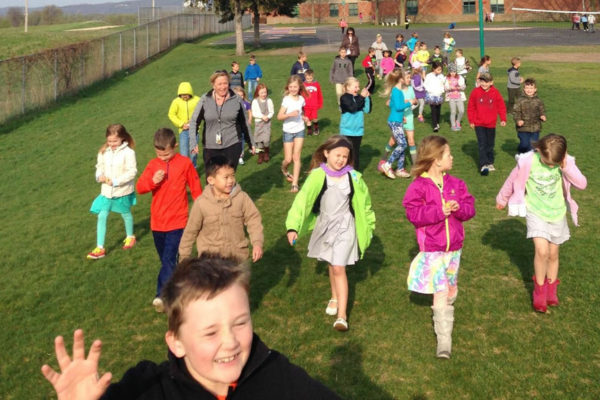