Posted on September 2, 2019 Categories: Bowtie Classic Comments are off for this post 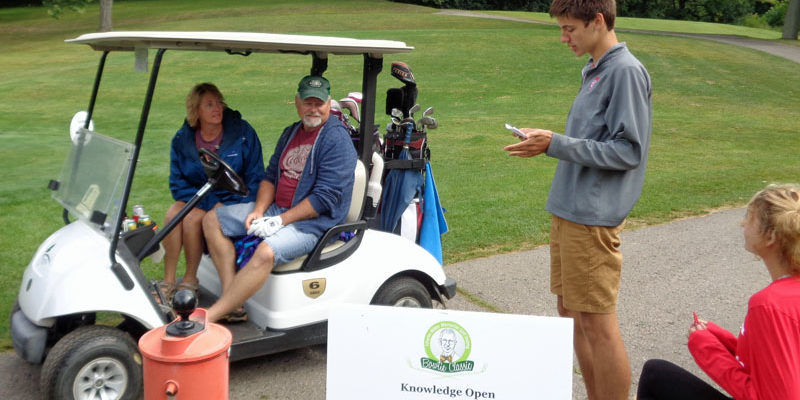 A day of fun and fundraising was on tap Saturday, Aug. 31 at the seventh Charlie Miller Bowtie Classic Golf Outing and Knowledge Open. Nearly $36,000 was raised after expenses as 110 golfers teed off at the event that benefits the La Crosse Public Education Foundation.

Our 2019 presenting sponsor was Waste Management, which provides waste disposal and recycling services for the School District of La Crosse.

Read more and see a full photo gallery of teams on our Bowtie Classic web page. 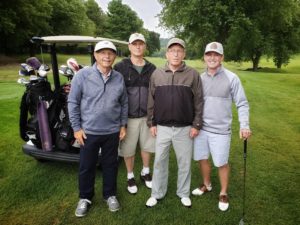 The Bowtie Classic recognizes and honors Dr. Charles Miller III, a co-founder of LPEF and a longtime member of the Board of Education in La Crosse. Dr. Miller was a surgeon at Gundersen Health System. He died unexpectedly while playing racquetball in May 2011. His family was represented again at this year’s event by daughter Jeanie Everson and her husband Fred. The Miller family provides sponsorship money to allow student teams to golf in the Bowtie Classic.

Teams play for the benefit of schools in the School District of La Crosse, with the first-place team winning a $500 grant for a school. Second prize was $250. Third prize was $125 and the highest-scoring team also won $125 for a school. Awards were sponsored by Lifetouch, which also provided support to discount registration fees for school teams. 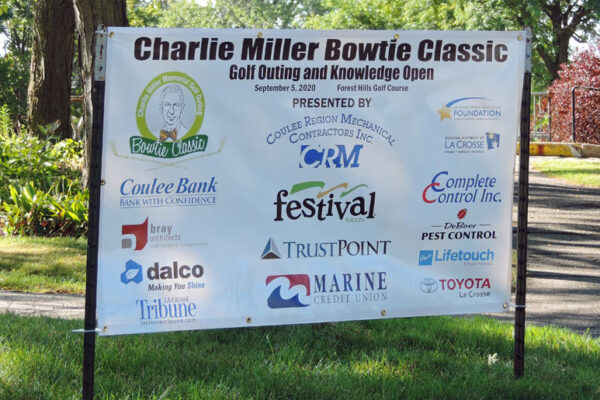 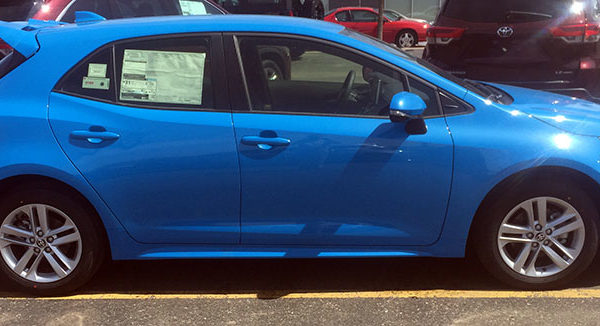 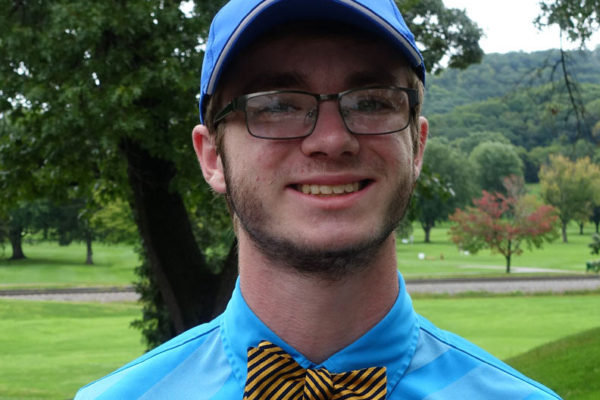