Posted on September 11, 2015 Categories: Comments are off for this post 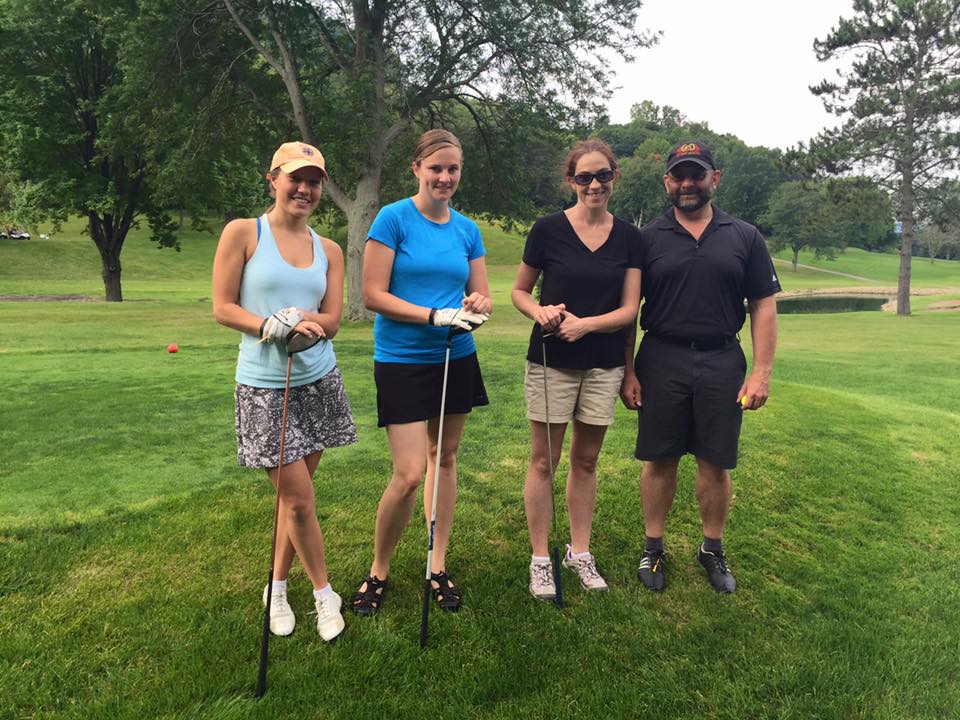 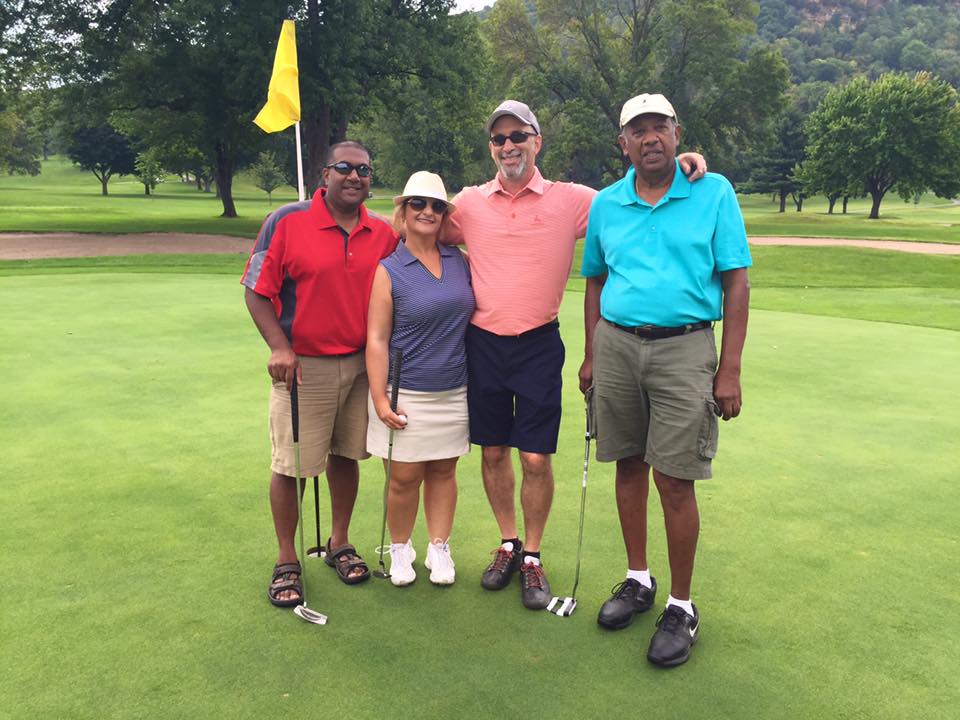 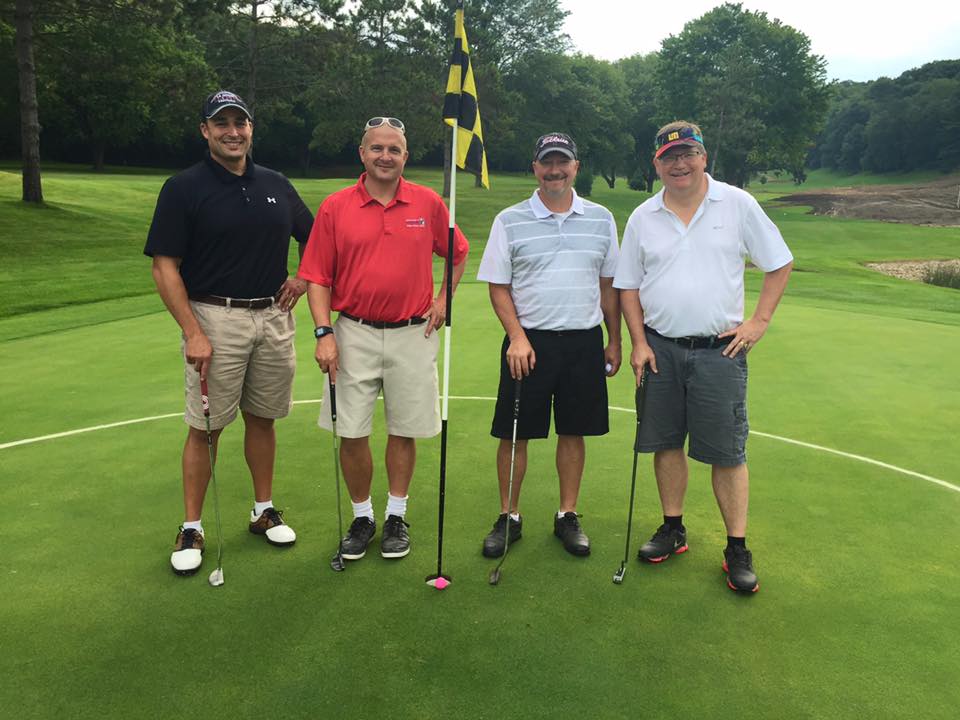 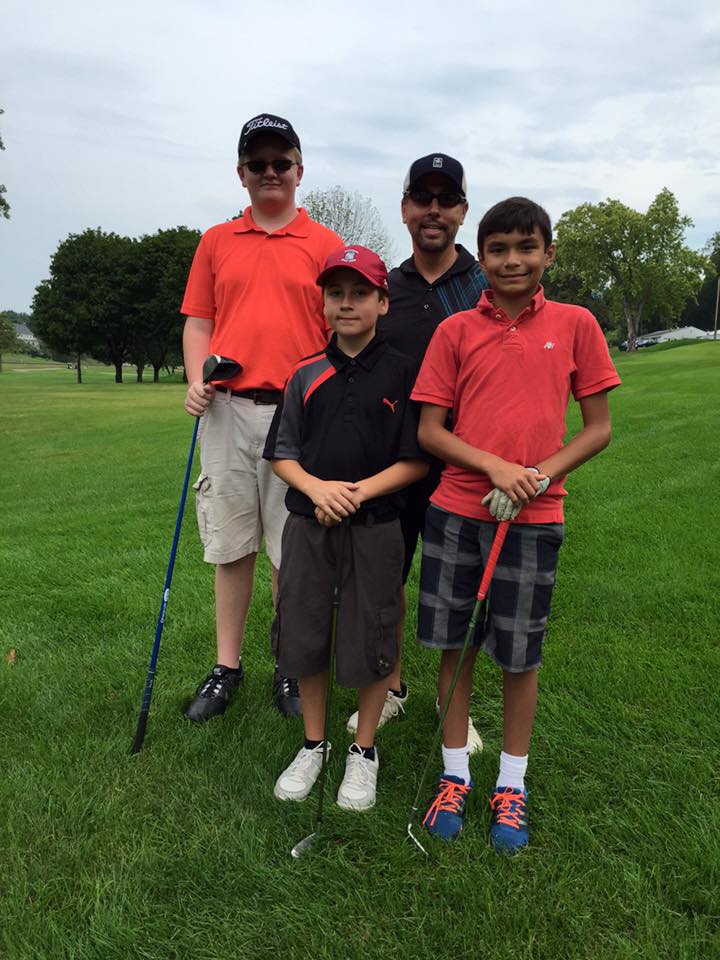 Playing on a team sponsored by Susan Miller and headed by teacher Scott Grade were Max Mollway, Caleb Lycke and Jax Mahlum. 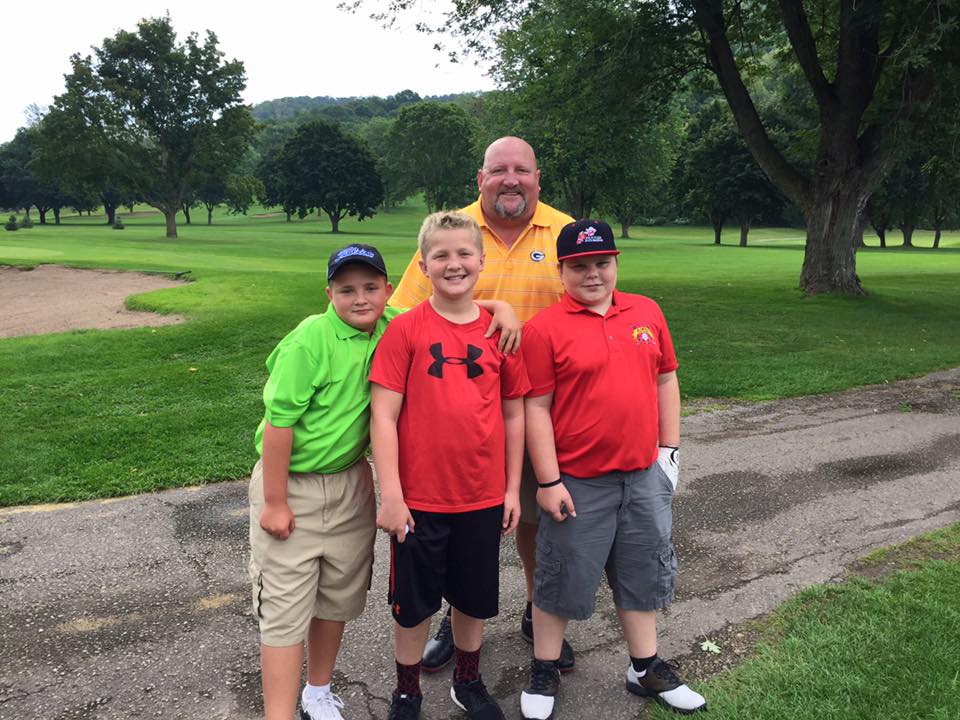 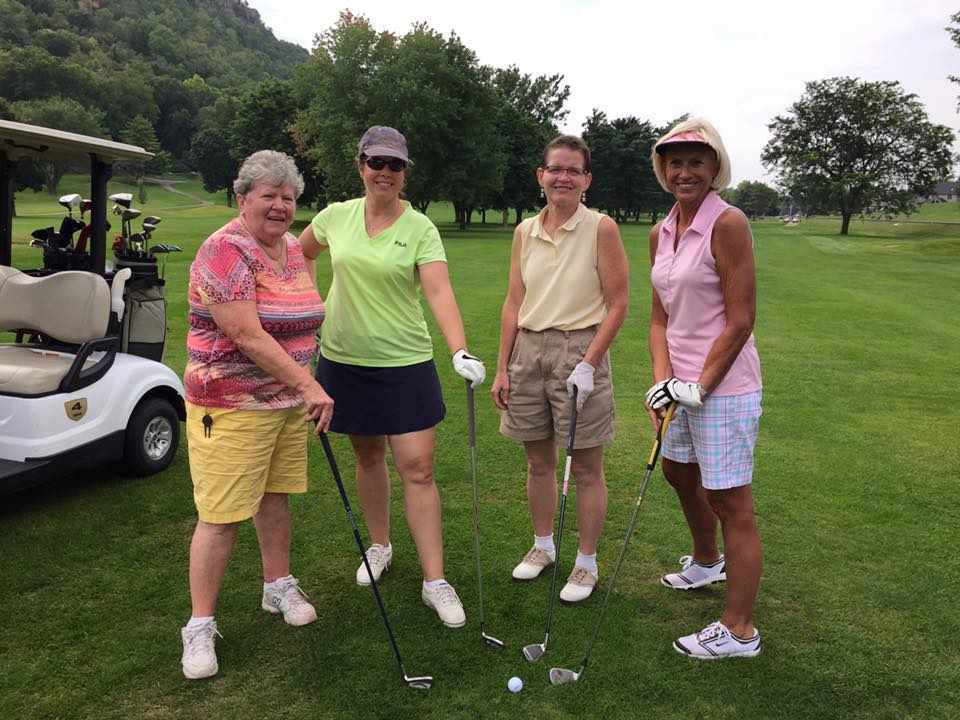 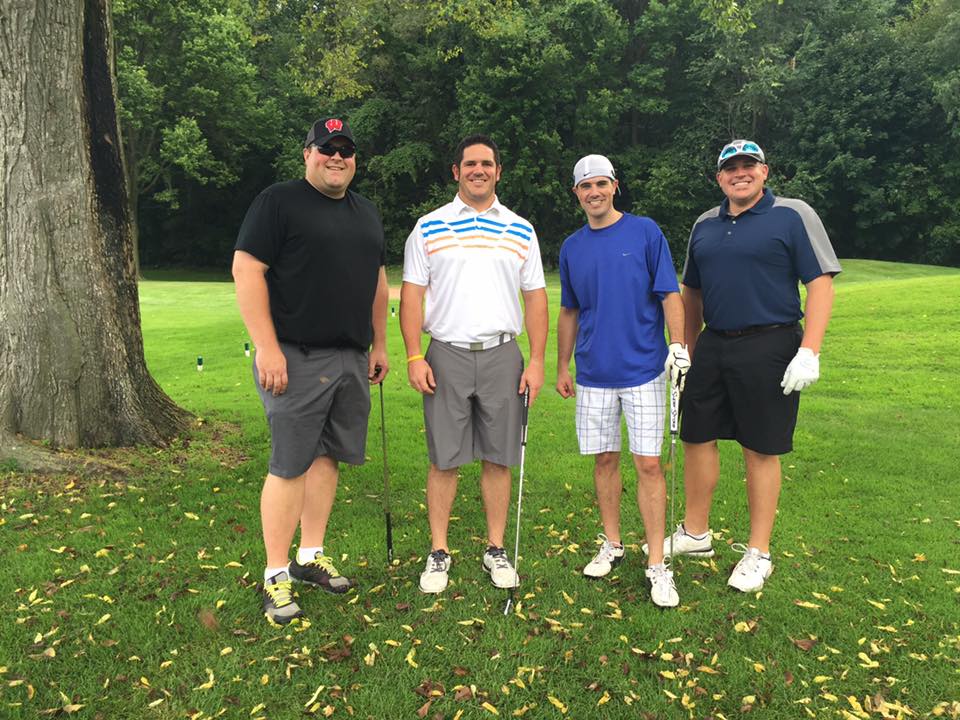 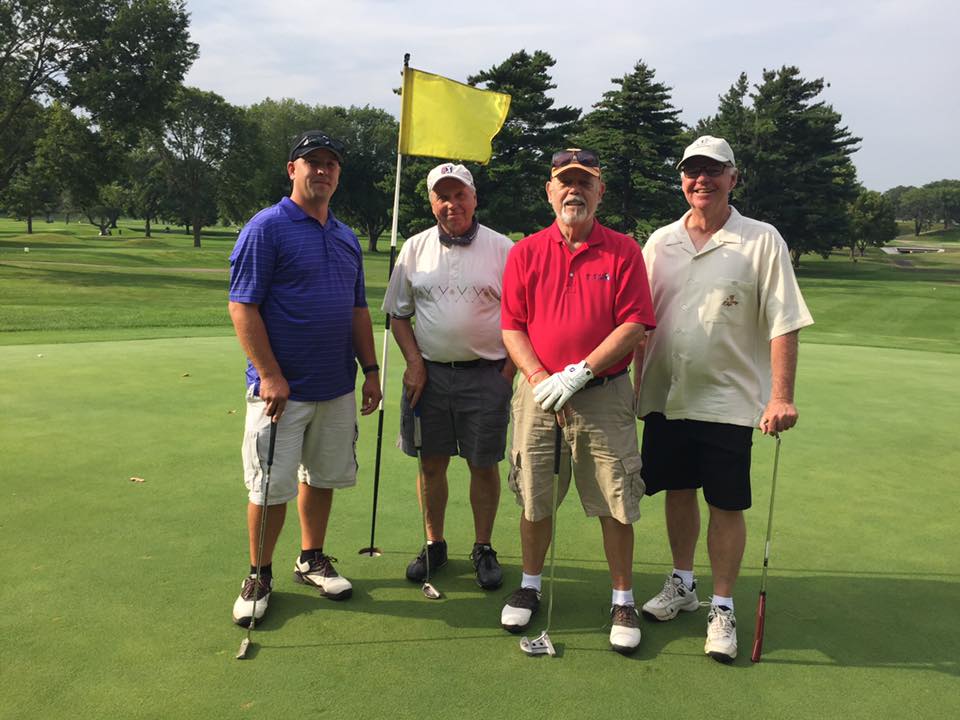 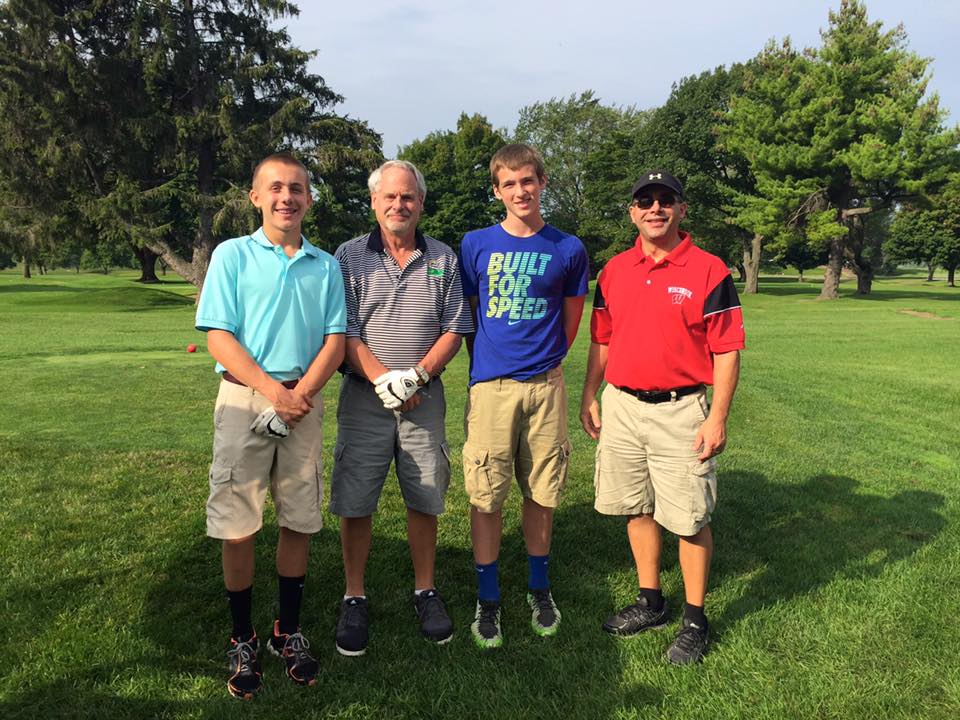 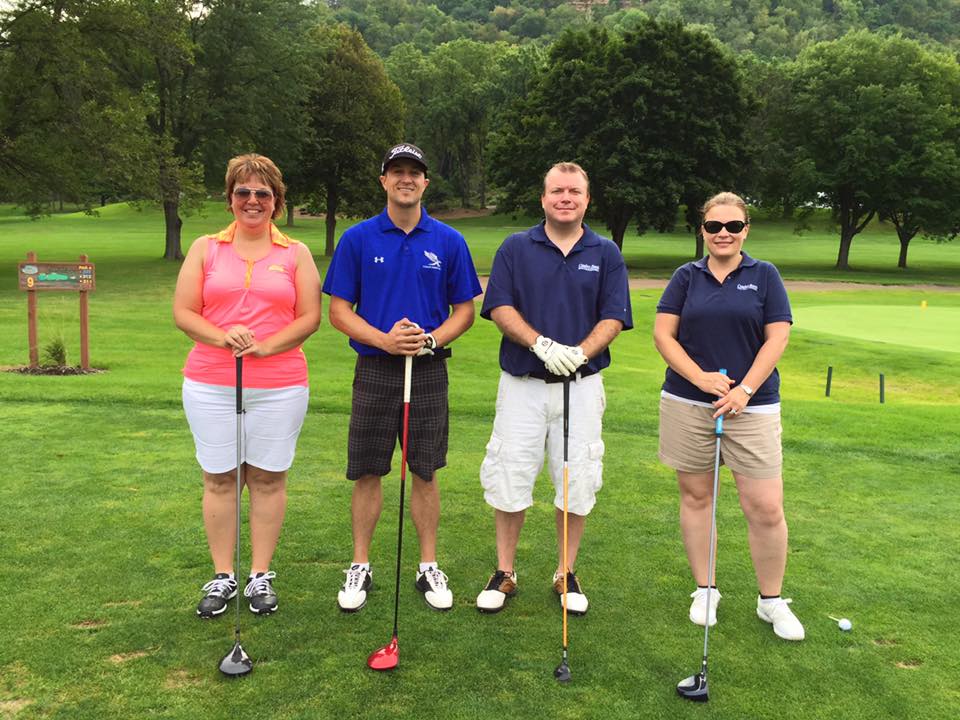 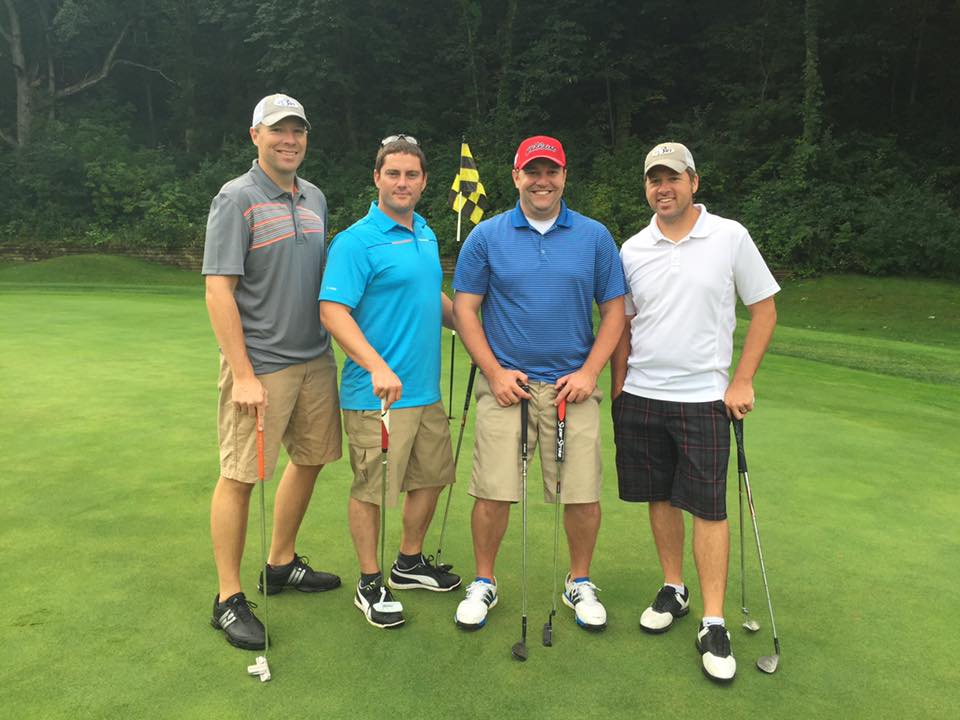 Playing for North Woods Elementary — and winning a second-place prize of $250 — was the team of Brent Wilkerson, Beau Elston, Kevin Hooper and Josh Buxton. 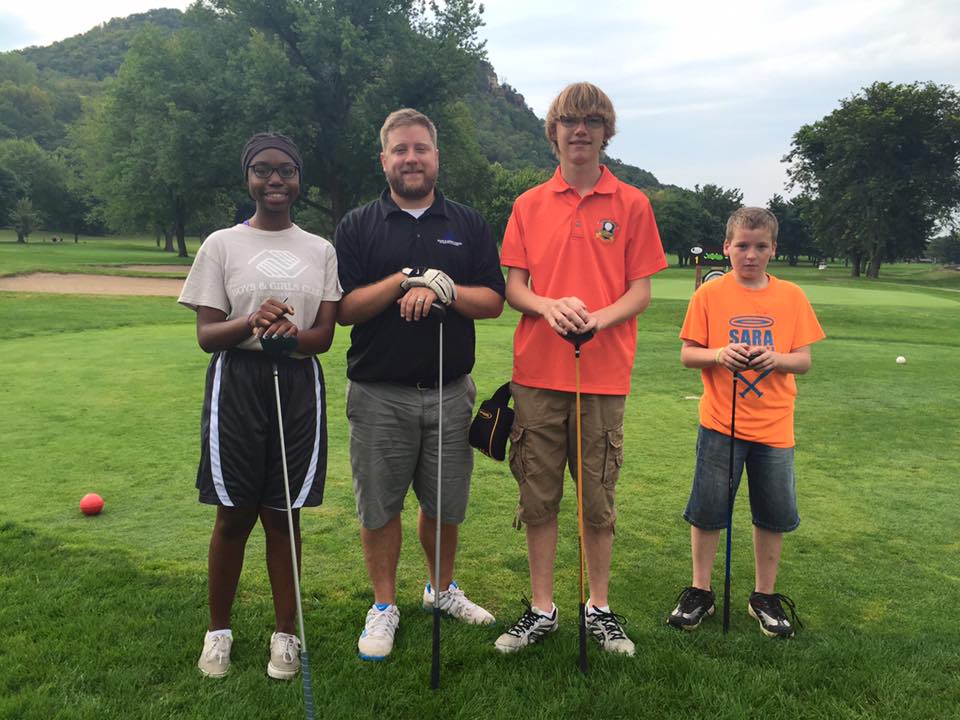 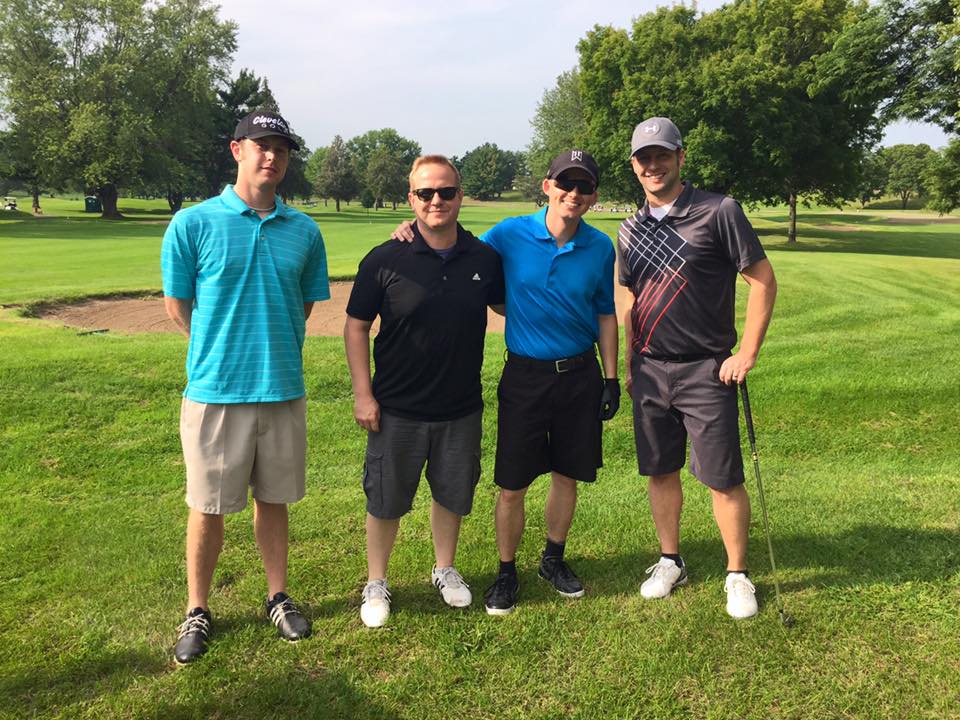 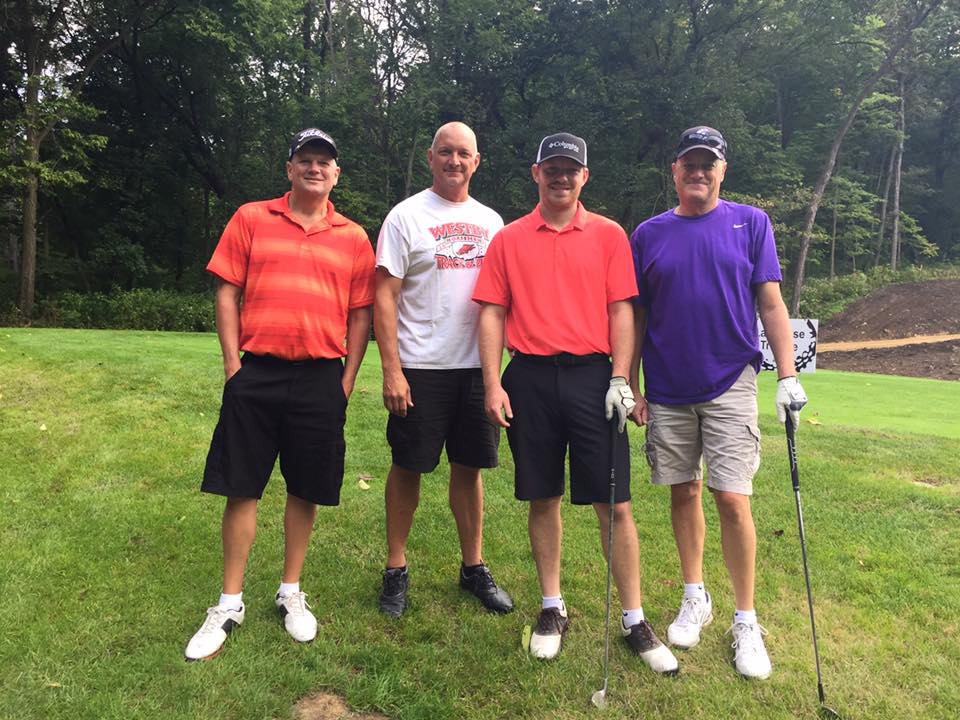 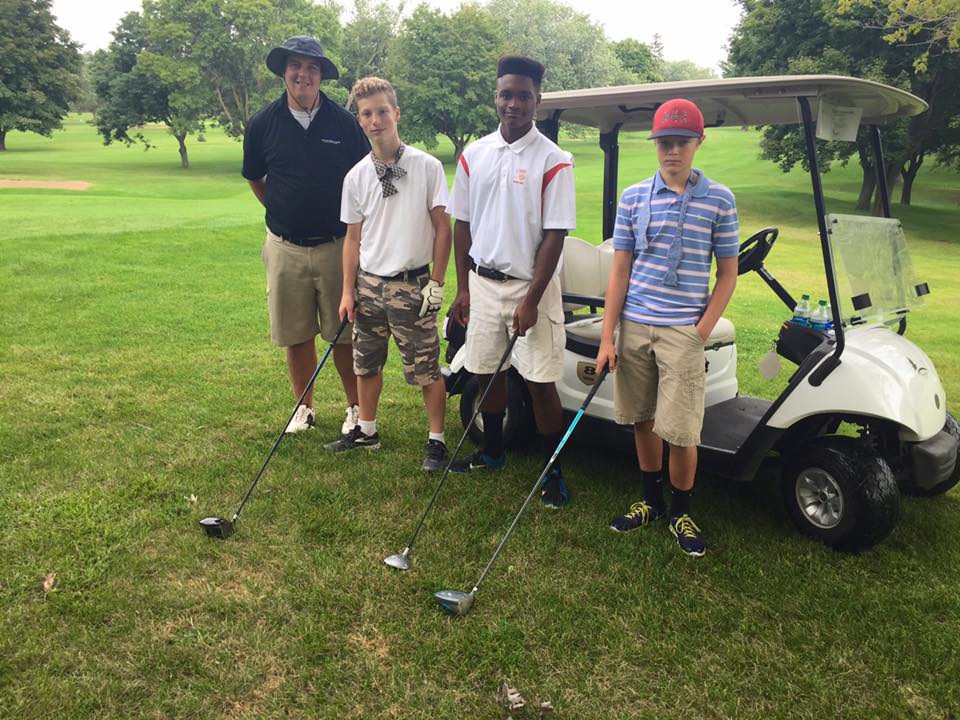 Representing the Boys & Girls Club was a team led by AJ Halverson, including Julian Erickson, Floyd Thomas and Max Harcey. The team was sponsored by Midwest Fuels, the presenting sponsor for the 2015 Bowtie Classic. They played for Summit Elementary. 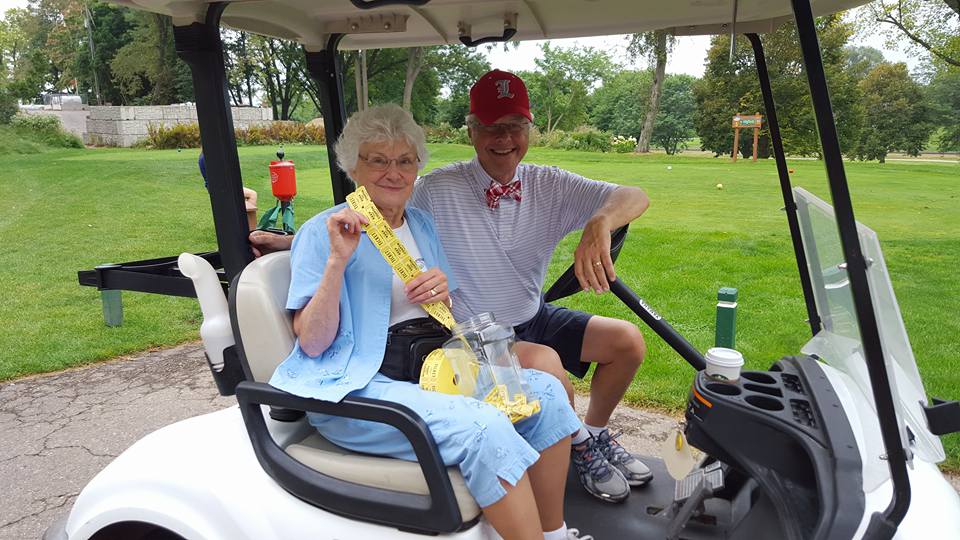