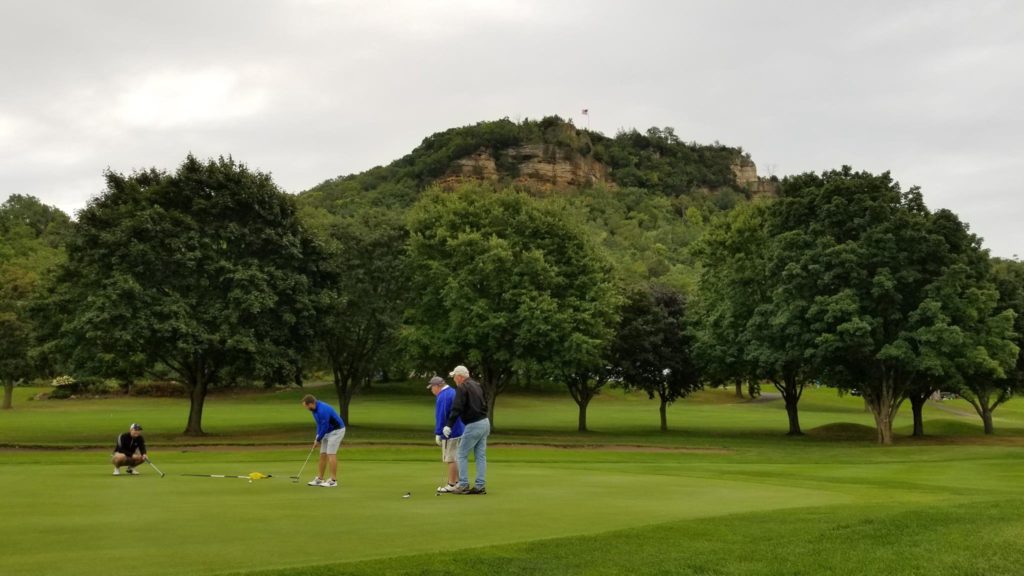 The fifth Charlie Miller Bowtie Classic Golf Outing and Knowledge Open teed off on Saturday, Sept. 2 with 91 golfers at Forest Hills Golf Club. The event — which is the largest annual fundraiser in support of classroom grants and other programs of the La Crosse Public Education Foundation — raised more than $27,000 after expenses.

Our 2017 presenting sponsor was the GO Riteway Transportation Group, which is celebrating its 60th year in business. The event was held as GO Riteway began its second year as the District’s busing provider. 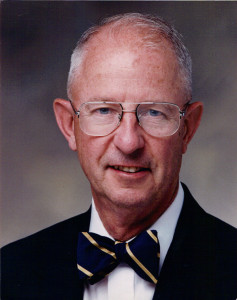 The event recognizes and honors Dr. Charles Miller III, a co-founder of LPEF and a longtime member of the Board of Education in La Crosse. Dr. Miller was a surgeon at Gundersen Health System. He died unexpectedly while playing racquetball in May 2011. Susan Miller and daughter Jeanie Everson and family were on hand to help again with this year’s event. The Miller family provides sponsorship money to allow student teams to golf in the Bowtie Classic.

Teams play for the benefit of schools in the School District of La Crosse, with the first-place team winning a $500 grant for a school. Second prize was $250. Third prize was $125 and the highest-scoring team also won $125 for a school. Awards were sponsored by Fowler & Hammer, which also provided support to discount registration fees for school teams, and for student foursomes.

Lincoln Middle School was awarded $625 from its first-place and last-place teams, and will use the money to buy new equipment, including balls, for students to use on the playground. Hintgen Elementary School will use its $250 prize to purchase multi-sensory materials for students to use in the Universal Sensory Room. North Woods International School applied the $125 prize toward purchase of a new rug for a kindergarten room.

Here are the winning foursomes: 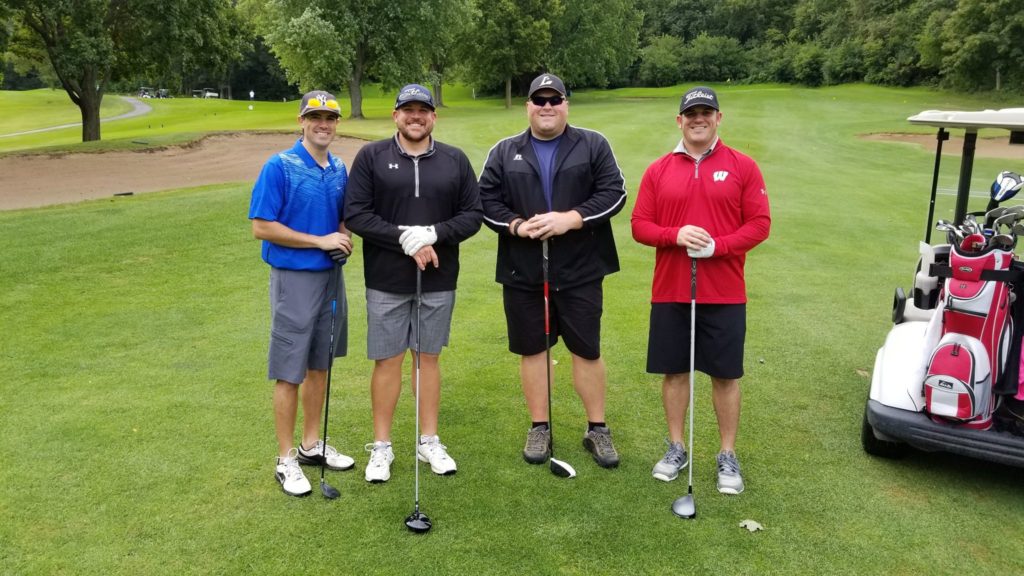 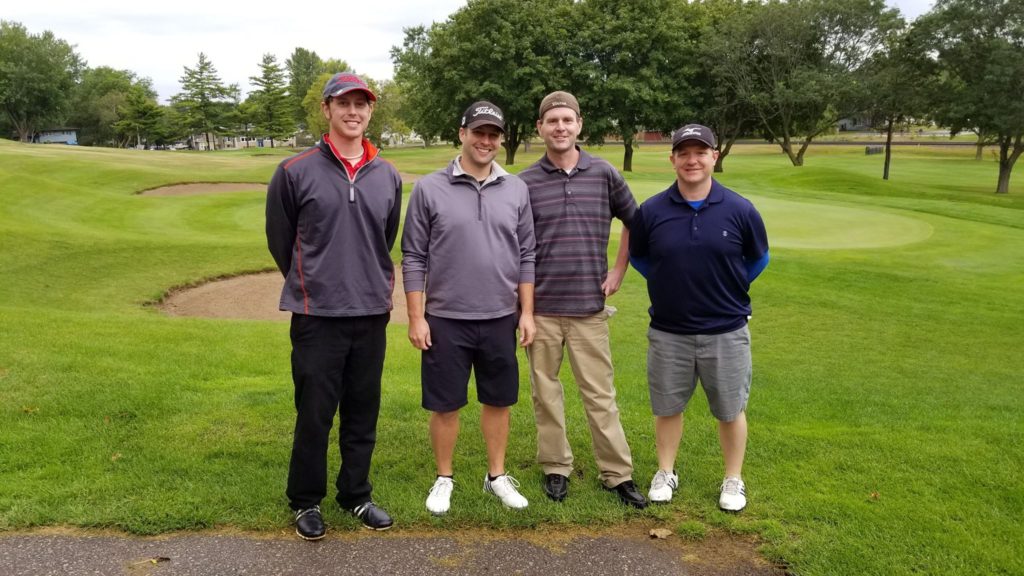 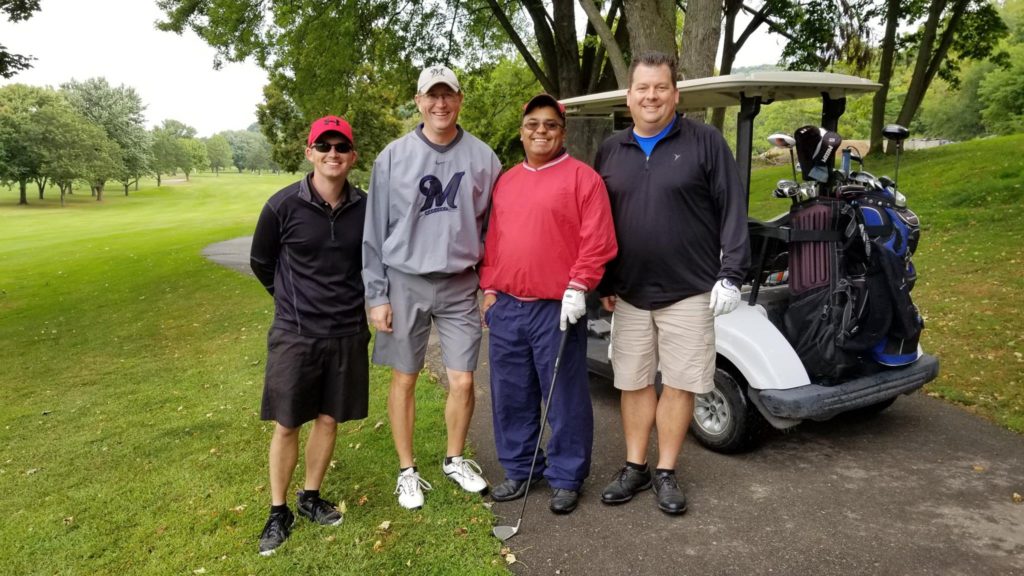 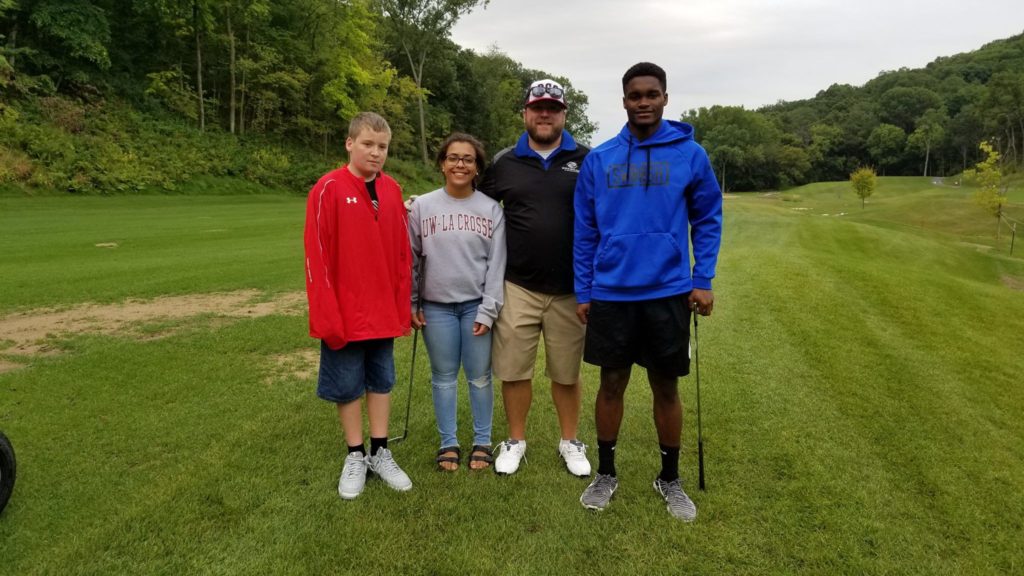 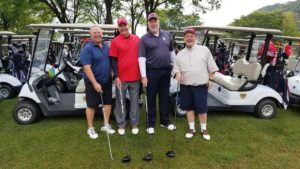 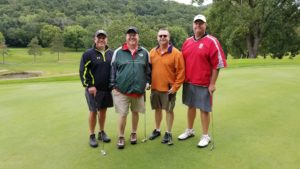 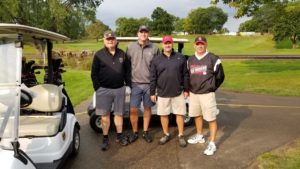 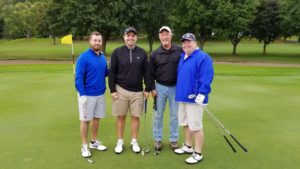 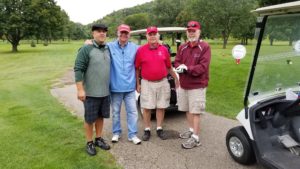 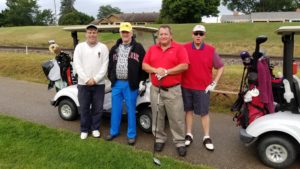 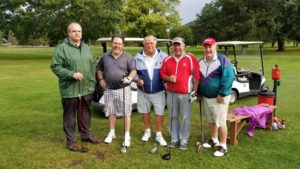 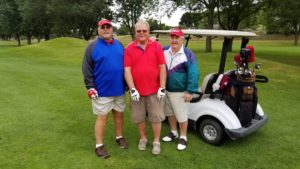 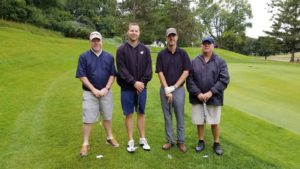 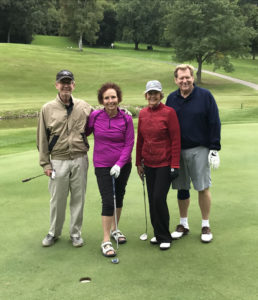 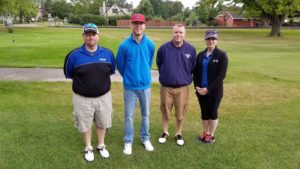 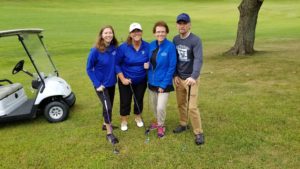 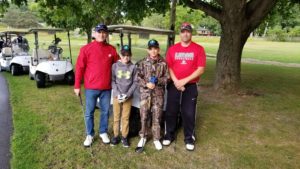 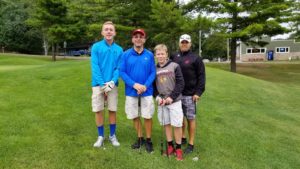 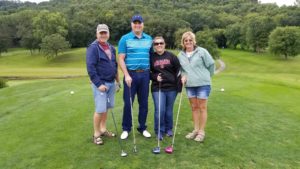 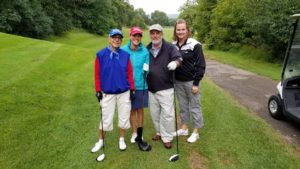 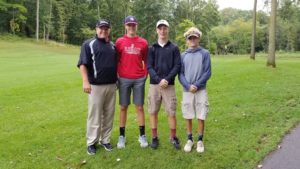 The 2017 Bowtie Classic was presented by GO Riteway. 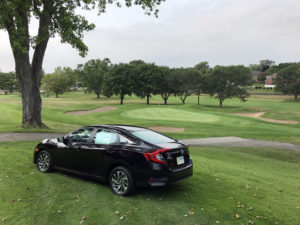 Golfers took a shot at a hole in one on No. 7 in hopes of winning a new 2016 Honda Civic EX Sedan  (courtesy of Honda Motorwerks).

One lucky golfer had the opportunity to win a new 2016 Honda Civic EX Sedan  (courtesy of Honda Motorwerks) by hitting a hole in one on Hole No. 7 during the event.

A special thank you to the family of Dr. Charles Miller III, including Susan Miller, Jeanie Everson, Chuck Miller IV and Heather Marie Miller and their families for continuing support and sponsoring student golfers at today’s event

Special thanks to Central and Logan National Honor Society students for helping with the Knowledge Open.